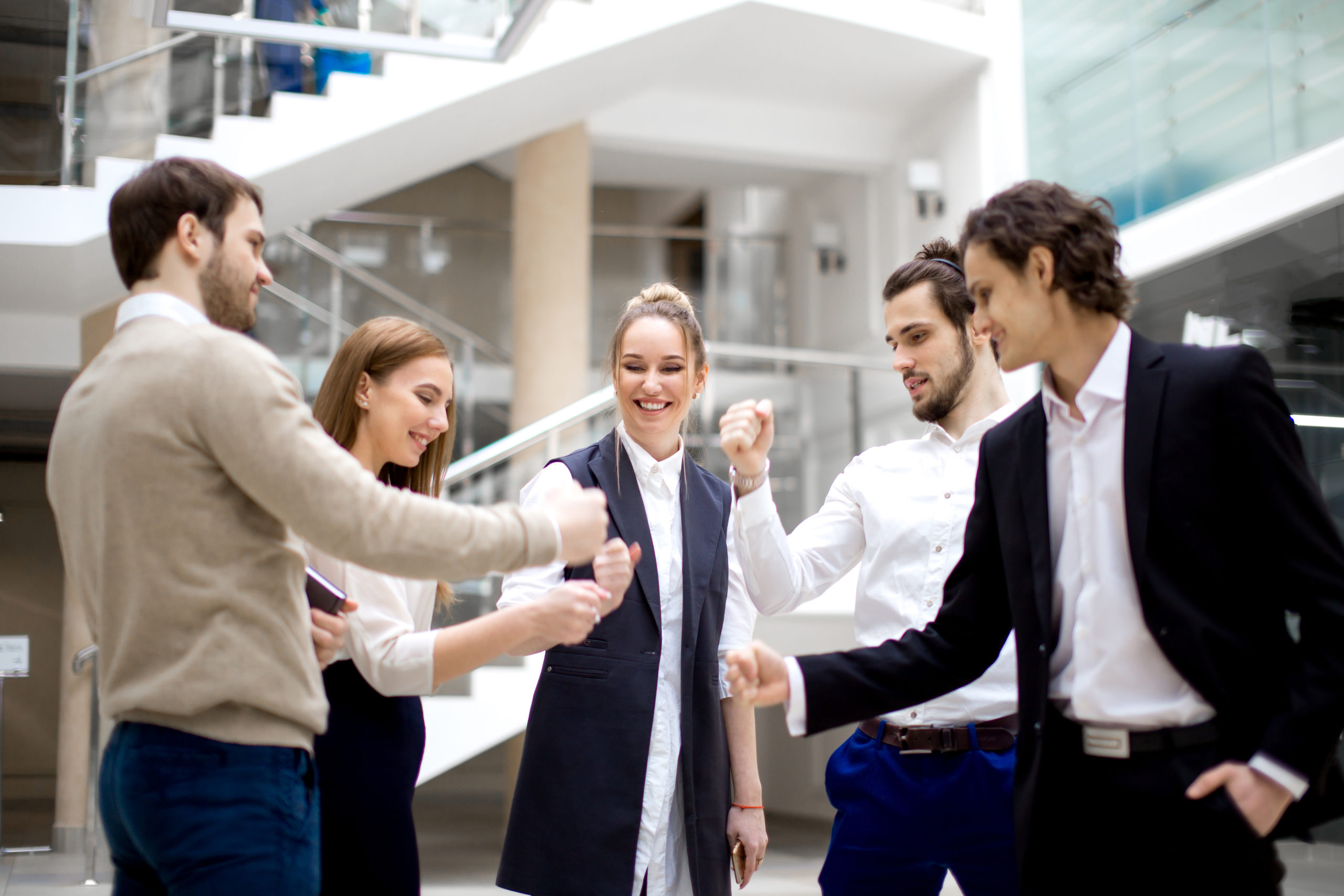 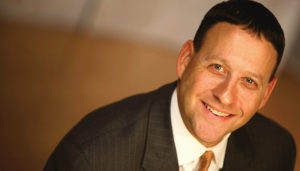 The best-selling author of nearly 50 sports books, Ross Bernstein is an award-winning, Hall of Fame, peak-performance business speaker who’s keynoted conferences on all seven continents and has been featured on CNN, CBS This Morning, ESPN and Fox News, as well as in The Wall Street Journal, The New York Times, and USA Today. He’s spent the better part of the past 20 years studying the DNA of championship teams and his mission whenever he takes the stage is to get his audiences all thinking differently about what it’s going to take to raise their games to the next level. Ross will be keynoting The Best Banks in America™ Super Conference in April 2022.

In my newest series of books about WHY certain teams win championships in professional sports, I was blown away by the importance of one singular metric. It was consistently woven throughout the locker rooms and front offices of every successful organization I researched: CHEMISTRY.

How Do You Build a Great Team?

Sure, talent is important, but to be successful over the long haul requires having a team of people who get along and can work together as a family.

We are constantly hiring employees to operate your businesses. What criteria do you use in assembling your teams? Millennials, Gen-X’ers, Boomers—when you’ve got lots of different personalities all thrown into the same pot together, it can get dicey. In sports it’s not always about getting the BEST players, but rather the RIGHT players. Big difference.

The top coaches figure out which players get along well with others and which ones create drama. Have any employees who create drama? Employees who cause drama will eventually contaminate your staff.

In sports, they are referred to as “team cancers.” Yes, the old cliché rings true: one bad apple will spoil the entire barrel. To create the right chemistry on your team, you need to get your people out of the building and onto “neutral turf.” Take them out for a team-building exercise somewhere fun (picnic, bar, bowling, etc.) and see who hangs out together. Observe who smiles and laughs and enjoys being around one another. This is what Scotty Bowman—the winningest coach in the history of the National Hockey League—did. Scotty figured out early in his career that friends like to pass the puck to friends.

Lessons To Learn From The Winningest Coach in NHL History

NHL coach Scotty Bowman discovered that when people who liked each other and cared for each other played together on the same line, they were more unselfish and even found genuine pleasure in watching their pals achieve success.

He had a whole line of Russians in Detroit, and another entire line of Swedes, needless to say…they just clicked. This is rare in a culture steeped in individual statistics and huge egos.

Why You Should Want A Wayne Gretzky on Your Team

A great example of a person who completely bought into this philosophy was Wayne Gretzky. (Full disclosure, I had a giant man-crush on No. 99 as a kid…but I digress)

Wayne Gretzky was the NHL’s all-time leader in goals as well as assists, but he had twice as many assists as he did goals. I asked Wayne about that and he said, “A goal makes one guy happy, but an assist…that makes TWO guys happy.” How cool is that?

“The Great One” was a giver, not a taker—and that’s why he was beloved by his teammates. He made everybody else better around him because of his selflessness. Who are the givers on your team?

That means you’re a selfish, one-way player who doesn’t want to sacrifice your body by playing defense—ultimately resulting in either a demotion to the minor leagues or worse yet, being cut. Ouch!

Bobby Orr & How Plus-Players Are Infectious For Your Team

Bobby Orr, arguably the greatest defenseman of all time with the Boston Bruins, won the plus/minus crown a record six times. Six! Bobby was without a doubt the most respected player on his team because of his willingness to do the dirty work and be a two-way PLUS player. Plus players create good chemistry, build team morale, and most importantly they deter drama.

Plus players are infectious…in a good way. Minus players, meanwhile, are also infectious… but in a bad way.

As leaders, you need to identify and get rid of your minus players. It’s not easy, but they’re dead weight and their negativity will eventually consume all of your time and energy.

Here’s the bottom line for YOUR team: you want to fill your roster with GIVERS and PLUS PLAYERS—people who are selfless, willing to come in early, stay late, and lead by example. They will have a positive and nourishing influence on the rest of your employees that will ultimately allow you to focus on profitability and customer service. And isn’t that what great team chemistry is all about?

The Top 3 Characteristics For Creating Chemistry

Here are three characteristics to look for in creating chemistry for your team:

If you’re going to thrive in 2022, you’re going to have to take your culture to a level you never dreamed possible.  Register now for A Culture That Rocks Masterclass on May 12.