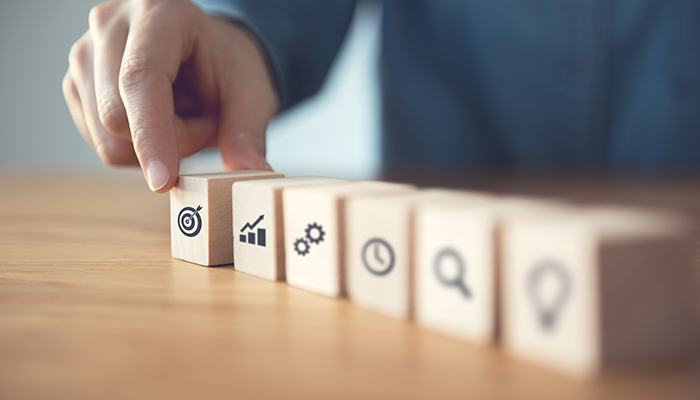 The constant “need” to match rates to win a deal is a symptom, not the cause of the net interest margin crisis in banking today.

The cause is much more profound.

It’s inside each of your lenders, and it may be inside of you. Frankly, it’s not your fault (or theirs). It’s unconscious and has been a limiting belief in the banking industry for at least 100 years (probably longer).

And don’t worry, if you’re frustrated with your margin, but feel you have to fight any way you can to keep the customers you have and get new ones, you’re not alone. In fact, you’re in the majority.

Look at what the majority of people are doing, and do the exact opposite, and you’ll probably never go wrong for as long as you live.” — Earl Nightengale

I’ve invested the last 25 years of my life working with Top 5% and getting them there within just a few years.

The Top 5% performing banks operate very differently than the bottom 95%. And the difference starts with what I’m about to share with you.

Frankly, I’m concerned that if I do share it, you won’t believe it. It may seem too simple. It may seem like something that’s difficult to change (although it’s not). You may think, sure, I can do it, but how will I ever get my lenders and the rest of my team to do it… I’ll show you how.

The Real Reason You Match Rates

The root of the problem causing an industry-wide crushing of net margins isn’t the competition. It isn’t the economy. It isn’t the Fed. It isn’t even the meetings in Basel.

No, the root of the problem is in the limiting beliefs in the minds of bankers in banks across the country.

It all starts with fixing the beliefs about you, your bank, what you’re selling, and why it’s valuable to people.

People will never create results that exceed their “world view.”

Yes, there are some new skills that you’ll need to get out of the net interest margin crunch, but none of those skills will help if you and your people don’t first change your limiting beliefs… and begin believing that you’re worth premium prices.

You’re probably thinking right now, “No, I want premium prices, but my loan is essentially the same as the next bank’s. Why would anyone pay more for the same thing?

You’re right. They shouldn’t have to pay more.

The trick is this… don’t offer them the same thing as the next bank. Offer them more value that far exceeds the substantial additional pricing you charge.