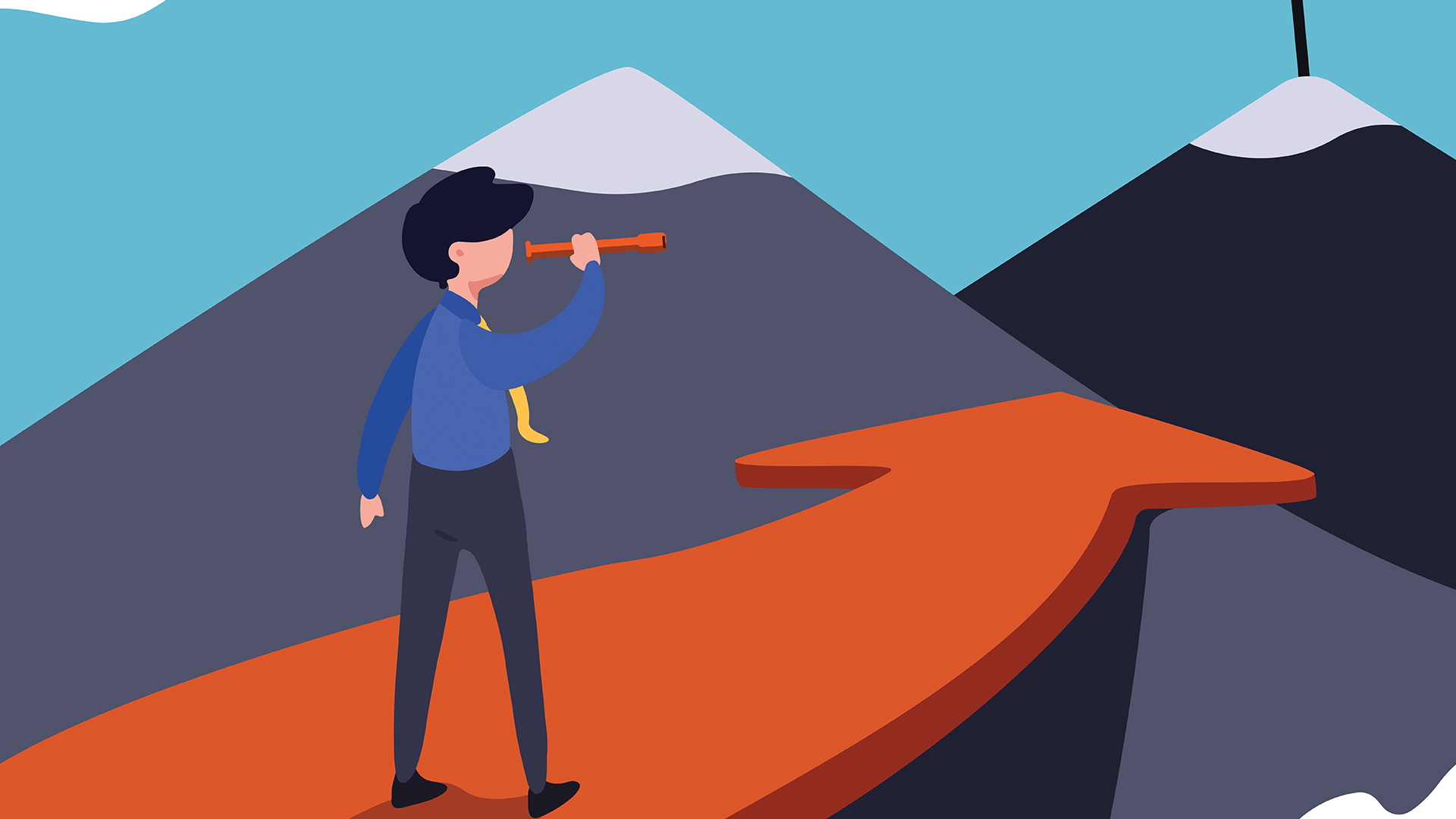 I’ve been in banking for more than 30 years. Recently, I tried to estimate how often I’ve heard a community bank CEO say, “No matter what we do, we can’t get our NlM out of the 3s. It’s impossible.” It turns out that I can’t estimate it. The number’s so high I’ve lost count.

Whenever I hear a CEO, CLO, or CFO declare, in front of the team, that banking is a commodity, I am never surprised to look them up a few years later to see that the bank has lost its independence.

You can’t win the game of banking as a commodity.

Be honest. Have you uttered those words, too? I can understand how thinking it’s true lifts even a tiny bit of weight off your shoulders. Depending on how long and how often you’ve been saying it, your board may have started to believe it, too.

Imagine telling Jeff Bezos, Richard Branson, or Elon Musk that something is “impossible.” You’d be lucky if all you got from them in response was a slow blink as they tried (and failed) to make that compute.

If we fight for our limitations, we get to keep them.

Our results can never exceed our limiting beliefs. But as Anthony Hopkins’ character says in the movie The Edge when he must find a way to kill the Kodiak bear, “What one man can do, another can do.”

IS it possible to boost NIM by 40 or 50 bps within a year? Most banks would think that was “hype”.

But shouldn’t they be curious when hundreds of banks have done it within a year while improving the quality of their portfolio?

Dogmatic, “it can’t be done” executives are being replaced by executives eager to find out how.

That said, it’s NOT possible the way most (too many) banks go about it.

Avoid the Lure of These 7 “Pseudo-Solutions”

We’ve identified 7 “pseudo-solutions” that struggling banks tend to try to fix NIM. Each of these can appear to be a good idea at first glance. But none of them—nor any combination of them—will move you toward your “impossible” goal.

Avoid the lure of:

It was a trend a few years ago for banks to purchase a KPI tracking program based on a popular book. The consultants came in. The KPls were set up.

Then…crickets. No movement of the KPIs.

Sad to say, nothing happens when you have a scoreboard without the ongoing correct education and development about moving the leading indicators that drive those lagging indicators.

A couple of years later, I no longer am hearing from bank executives that they’re trying that. I guess the word got out that tracking without all the other systems is worthless.

Sounds perfect, doesn’t it? Banks have spent untold billions on sales training…and continue to do so, even though it never…ever…works. When I speak to a group of bank CEOs and ask, “Who’s done sales training and is happy with the results?” not a single hand goes up. Ever. Sales training in a vacuum without the right strategies, marketing systems, “smarketing,” sales systems and visibility, the evolvement systems for new sales team members, etc…well, the list goes on…is like having a hammer as the only tool in your toolbox and wondering why your house is falling down.

Don’t get me started on branding campaigns as a so-called “solution” to a complex issue like NIM. CEOs always proudly proclaim that they can’t do anything else because they are doing “branding.”

A year later, NOTHING is happening other than the fact that a ton of money was blown and precious time was wasted.

The ability of your people to attract and keep the best customers and what those customers say about you is your brand. How could a branding company ever get that accomplished? They don’t. They know nothing of organizational development, strategy, and how to educate people and build the necessary systems. They do make pretty PowerPoints, though. Maybe invest in fine art instead.

This is the designated hitter (DH) approach. New CLOs and SVPs of Retail sub in for players who aren’t getting the job done. All too soon, though, the “new guys” hit the unemployment fine themselves…because the people aren’t the problem. The problem is multi-faceted and systemic. You can churn players until the cows come home but that won’t solve your problem.

A shiny new CRM system is hard to resist. Execs pound their chests with pride that they are finally going to fix their sales problem.

Until they don’t. Software never fixes a sales problem. It’s a pedestrian solution.

Competitors do what competitors do—they make desperate offers to attract your customers. Listen, if you haven’t figured out yet how to hold your line on an extra 100 to 150 basis points, it’s not their problem. It’s time to put your big boy or big girl pants on and admit that you are missing a big part of the equation and time is running out.

This last one is the pseudo-solution of last resort. And it’s understandable when you’ve tried “everything” and nothing has worked. Now, the next step is to try to convince your entire team and board that you just can’t get better pricing. You blame the event, unaware of Resnick’s Formula of E+R=O (Event + Response = Outcome)

Any executive who blames an Event such as interest rate movement, a competitor’s moves, or the economy will not survive the scrutiny of a wise board member who should have no ears for anything but how the bank is changing its Response—the one thing it can change—to accomplish the Outcome.

The Magic of Intentional Congruence and Franchise Systems

Bankers who roll out these and other “new programs” aren’t at fault for these failed attempts.

After all, they’re searching for help, and these all sound like good ideas. Sadly, the hired “experts” often don’t understand how to drive NIM, attract higher-quality credits, or get low-cost deposits.

Bottom line: these ineffective and disjointed “solutions” don’t work. They can’t. Banks are facing problems that no amount of band-aid solutions will fix.

First, banks have not developed intentional congruence among and between all elements.

Second, they have the wrong systems. Ray Kroc, who revolutionized McDonald’s, worked tirelessly to perfect the one best system and repeat it endlessly to produce billions in profits.

Most banks just keep guessing and have no respect for—or ability to develop or research—the “franchise systems” that predictably create high performance.

To move forward toward a congruent fusion of all of your bank’s strategy, markets, differentiation, sales system, people development, stage-appropriate accountability culture, etc., schedule some time with us at TalkWithEmmerich.com and we will identify together at least four differentiators that you can begin to use within a couple of weeks.

The alternative is to hire (another?) branding company, pay them $500,000, and end up with one differentiator that moves you an inch when you need to go a mile.

If it is scheduled with four (4) executives, the call is complimentary. Fewer than four and there is a substantial charge. The reason for this is that we want to incentivize and prioritize those ambitious banks that want to see these changes in their bank as soon as possible. Those end up being our best, most successful clients, so there’s always a good reason for our strategies.