Taking ambitious banks to a level of performance they never dreamed possible. 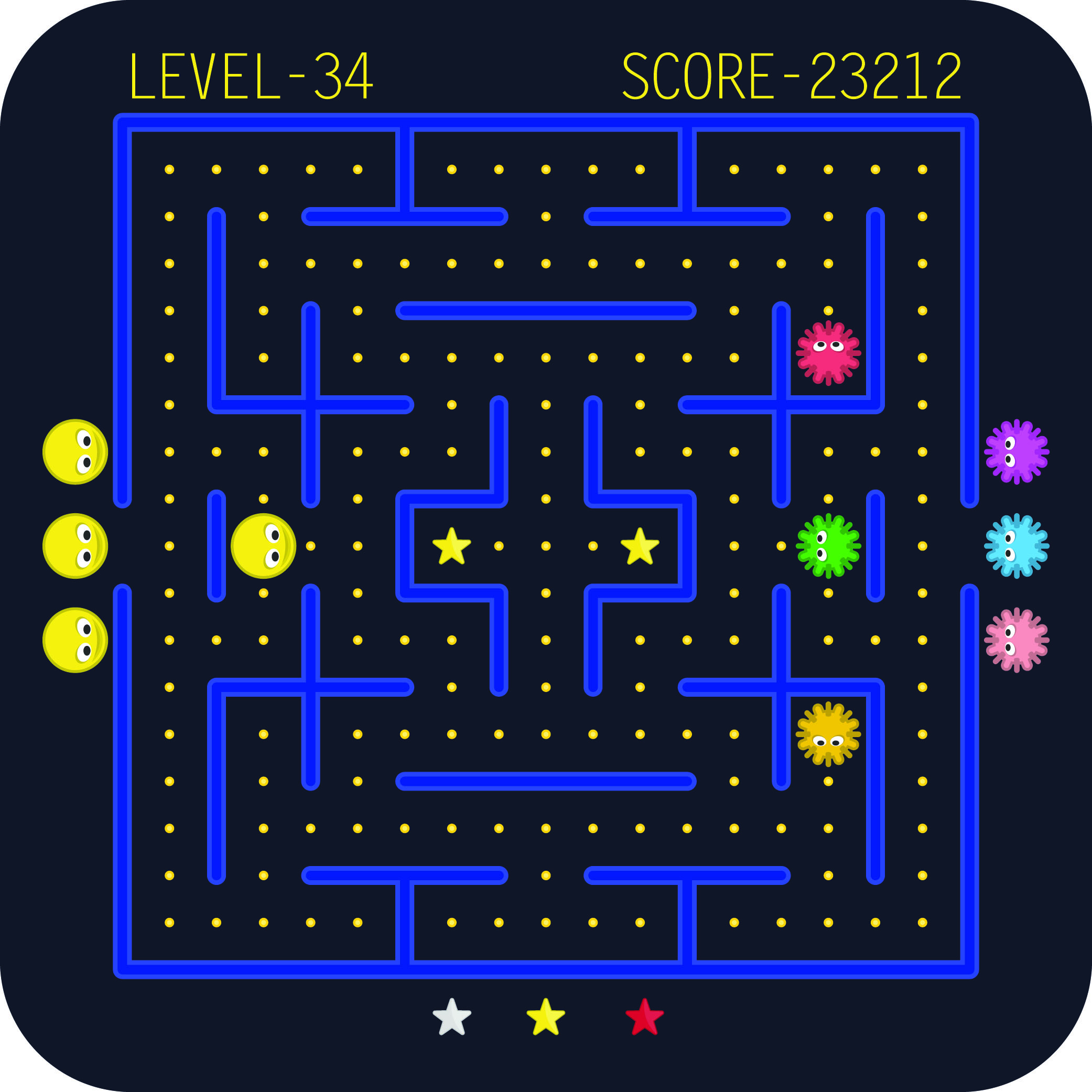 Loan growth. Ears of bank CEOs across the country perk up when those two words are spoken, especially now in 2022. But there’s a caveat to that as well.

Grow loans too quickly and regulators will be all over you, assuming all manner of misdeeds. Too slowly and your earnings and NIM suffer.

Many bank CEOs tell me they’re doing well…but they see danger on the horizon with small businesses being squeezed from every angle at the same time.

The smart ones from the highest-performing banks are the most nervous. That’s always a sign of what is next to come. This next year will see unprecedented competition for fewer loans. Only the best will hang on to their customers while also continuing to attract.

“Easier said than done,” you might say. That’s what most bankers would say. Doing it the way they’ve always done it, they are absolutely correct.

But you’re not “most bankers.”

So, here is a review of the mistakes many bankers will make in 2022 regarding loan growth.

Forewarned is forearmed, as they say. Now when you see them, you’ll know to avoid them. The good news is, their loss is your gain. While your competitors are making these mistakes, chasing their tails, and failing to grow their loans while improving the quality of their portfolio, you’ll be picking off the ones they think they already have in their back pocket.

There are ways—secret ways—to ethically steal your competitors’ top 100 clients and feel good about it at the same time.

Because they are obviously not serving them very well and by the time you’re done helping your competitor’s client understand how much they’ve been underserved, you’ll close as much as 90 percent of them and bring all their business—often without rate being a key buying decision criterion.

But first things first: the mistakes to avoid.

These mistakes are so prevalent in the industry they may as well be described as tumorous diseases:

This one has been infecting banks for years. They think it’s all about hiring the “flavor of the month” top sales guy who’s had some past success. So, they go to regional or national and bring someone in. Problem is, 90 percent of the time, that person they “had to have” is no longer there in a year. Either they didn’t fit the culture, didn’t deliver on the promise, or a slew of other reasons and excuses. Whenever I mention this statistic to a CEO, they always say the same thing, “Gosh, I thought it was just me.” They’re relieved to know it wasn’t them—it IS what happens when you set your hopes on a recruit from a different culture.

This approach almost always ends in a train wreck, but then what? Bankers who use it usually have had this as their one and only plan, so they end up stewing and sitting idle on it for a couple of years to try and “do it better next time.” But then the next time is some re-hashed version of the same approach once the sting of the last failed hire has faded.

What is especially egregious is the “wasting of your time” part of it. No one has time for that, which is why people wait so long to make their next move. Paralysis by analysis.

Sales “teams” in name only. Most of today’s community banks have individuals who happen to be team members but manage never to be part of a cohesive team where “together everyone achieves more.” Some banks see that as a nice bumper sticker, not anything that could be achieved in reality.

Banks maintain the maverick model of people competing against each other instead of leveraging self-interest within a team so that everyone wins. When everyone wins, the bank wins AND the customer wins.

What’s more, people feel more successful and smarter as team members when they feel they are leveraging the knowledge, skill, and talents of the entire team for their own benefit as well as knowing how it all ties to overall profit.

Years ago, Harvard Business Review provided statistics that proved what managers already knew and have been discovering the past few decades: teams are much more effective than maverick salespeople IF done correctly.

Yet most banks that have what they call team selling have absolutely no idea how to do it. They don’t know how many and who goes out on the first calf. How to prepare. What role will each person have? What happens between the first meeting and the second meeting so that they are assured a 90 percent close rate even if the client said they “loved their current bank”?

Who are the new and different team members who might be part of the second meeting? What are each of the steps in order to assure that rate isn’t a problem and that they get the entire relationship along with that 90 percent predictability of close rate?

Sure, bankers are not known for being terribly creative or expressive, but this is ridiculous. It seems like a bad flu that most of the industry can’t seem to shake: it’s the same tired phrases banks use in sales conversations.

“We’ve been around for x number of years.”

“We have good service.”

“We have good people.”

Even if any of that is actually true, no one believes it because everyone says it. Zero

It’s just become white noise and has lost all of its meaning after decades of overuse.

Now, you might be able to squeeze a few basis points out by doing that, but you need 100-150 basis points to really get to the point where you can achieve high profitability with low risk.

There is a premise in banking that is fundamentally flawed: in order to develop newer people into top “superbankers” who will have the right impact on the bank’s bottom line, it takes 10 to 20 years to shape their careers.

It appears to make sense: everyone has accepted the premise of “10,000 hours” required to master any skill to the level of genius.

That said, one of the biggest mistakes with this is the assumption of timeframe. Banks are not developing new people fast enough.

Most banks see that as a pipe dream: develop a new banker in a matter of 9 to 12 months instead of years and decades? “No way,” they say, “Can*t be done. Let’s not even try.”

Most of the time, this is just an excuse as to why they’re not investing properly in their own people.

It’s been a vicious cycle: Companies went from hiring and holding people for 40 years and handing them a gold watch at retirement to the very easy way to cut costs: just hand out pink slips during difficult times.

But now that employees are doing the same thing in response (looking out for their own careers and putting their own interests first), it has become a well-worn excuse for companies and banks to avoid spending any money at all on the development and improvement of new hires.

But this isn’t your fault, either. It’s not as though you haven’t been trying. Most of the blame goes to the safes training companies that couldn’t get it done (yet banks are contractually obligated to pay them through their entire contract regardless of their conspicuous lack of results that are inevitable). Ask any bank CEO who has tried it—they’ll tell you it didn’t work. If it never works anywhere, why do new banks keep trying it?

Before coming to us, bank CEO Wally Dwyer from Main Street Bank and his president, Ellen Dorian, had just fired two sales training companies that they invested in heavily. For some of our clients, working with us can feel like a final Hail Mary before giving it all up and selling off. The others couldn’t get it done and they’ve been burned over and over again.

They said it well: “Our employees now understand that cross-sales is a measure of trust, which aligns perfectly with our vision that ‘every customer feels like our only customer.”’

If you’re ready to activate the systems that work, simply join us at
The ALL-NEW Elite Breakthrough Banking: Revenue Revolution 2022 seminar.  Click here to register.

Want to read more stories like this? This article was originally published in Extraordinary Banker®️️️ magazine. Click here to subscribe and get your digital copy free.