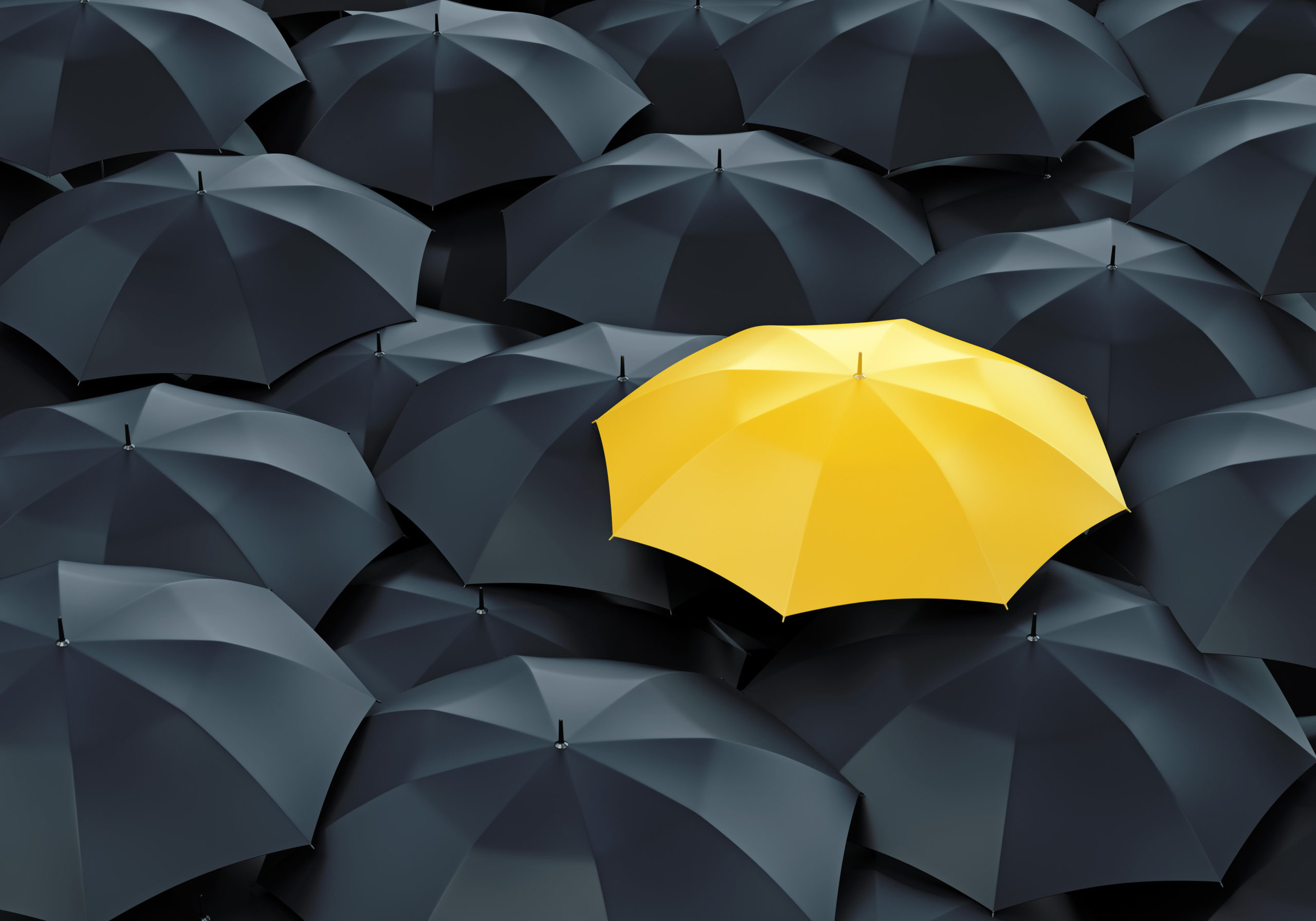 It’s unprecedented. In talking with a few dozen CEOs these last two weeks, almost all used the exact same words…

“I’m very concerned about 2022. How are we going to replace the income from PPP and the other programs?

AND ALL I HEAR ARE EXCUSES FROM MY TEAM…”

“I can’t take those excuses to the board—they aren’t going to be impressed. They hired me to get results, not pass along excuses.

To make matters worse, my team is waiting for things to “get back to normal.” It hasn’t occurred to them that it’s not going to go back to ‘normal.’”

All the brightest CEOs are bringing this up at the same time. They are wise enough to know that what lies ahead will take a whole new level of mastery, resilience, and innovation and a substantial shift in strategic direction.

The lower-performing CEOs are still patting themselves on their backs about how much money they brought in from PPP, oblivious to the fact that even though it took hard work, it was a reactionary move.

Let’s face it—even if your bank has been around for over 100 years, that history is absolutely no guarantee that you couldn’t be wiped out by this coming triple storm: low rates, economic uncertainty, and unprecedented competitive pressure—all at the same time. 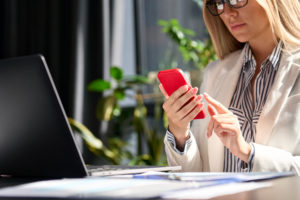 We will probably look at 2022 as THE pivotal year when the banks that “get it” rise above the others left in the proverbial dust. The gap between top performers and the rest will widen quickly. Many banks will, sadly, have new names on their front doors as they lose their independence by not reacting quickly enough. They…don’t…have…time.

So, what do you do now? Change your strategy fast. Here’s how…

Differentiate Your Bank from Other Financial Institutions… or Die

You can’t win the commodity game. Using “we’ve got great people” and “we have great service” to ask for better pricing is like taking a paperclip to a gunfight.

Hiring a “branding” firm to the tune of hundreds of thousands of dollars has been an abysmal waste of time and money for every bank that thought it might be a solution… so don’t bother with that one. It’s just a ridiculous waste of resources.

Just ask your buddies who have done that how many high profit accounts they can attribute to that “branding” process.

If you can’t prove positive ROI immediately on any marketing “investment,” don’t do it.

Get Your Top 100 Best Prospect Strategy Deployed with Mastery

Next year, you have no choice but to target your next-most-profitable prospects and close them with an 85-90 percent close rate with premium pricing. And to have them tell you: “You’re the only bank I need ” as they move everything to you.

Since your top 100 customers account for 50 to 140 percent of your profits, it’s time to get honest. Hiring more lenders and having them do more calls are the two strategies that most banks put on their plans for the following year to solve their loan growth issues.

What has that ever gotten them, though? A few more loans—most of which are B and C quality and almost all at “compromised” pricing.

The only banks that make it through this next level of challenge will be those that stop telling themselves lies—and stop believing them.

You can’t get to and stay at top-of-peers performance with those strategies. Instead, it is the masterful execution of the profitable-next-customer franchise system that is imperative. Your board should demand that all excuses stop immediately because 2022 is not a year when you will have the luxury of time to fix problems.

Let’s face it: Your team is well-meaning, but you can’t afford to buy into delusional thinking in 2022. We must all put on our “big boy” and “big girl” pants and deal with realities in powerful ways.

The truth is that there have never been more CEOs expressing their concern for a year ahead since the Great Recession. That’s good news for those who are awake enough to see what lies ahead. As Intel CEO Andy Grove was fond of saying: “Only the paranoid survive.”

But it’s not enough to be paranoid—quick action deployed masterfully on systems that work will be crucial for banks that want to get to top-of-peers performance and stay there. Fortunes are made during tough economic times, but only if you know what to do and do it exceptionally well.

Ready to Take That First Step Toward Differentiation?

Register now for the Unstoppable Loan Growth Mastery Summit or call (952) 737-6730 to find out how to work with us.

Terry Slattery and Roxanne Emmerich are co-authors of Profit-Rich™ Sales: The Proven Secrets to Guarantee More Sales at Premium Pricing.